check out our music

Check out our latest single

Station: Innermost is a progressive-rock band formed in 2018 in Skopje, Macedonia. In 2019 they released their debut EP – “Exposure”, a conceptual release packing 27 minutes of music based around 5 characters, with each song focusing on different psychological states that challenge people in today’s world. “Exposure” features Derek Sherinian (ex-Dream Theater, Alice Cooper, Billy Idol, Planet X, etc) as a guest keyboardist on two songs and Adi Imeri as a guest vocalist.

In 2020, Station: Innermost released two singles - "The Light" and "Four and a Half Minutes Away", followed by “My Only One”, released in 2021. The band performed multiple promotional gigs and concerts in the country and the region. In 2022, they performed as an opening band for Deep Purple in Skopje. 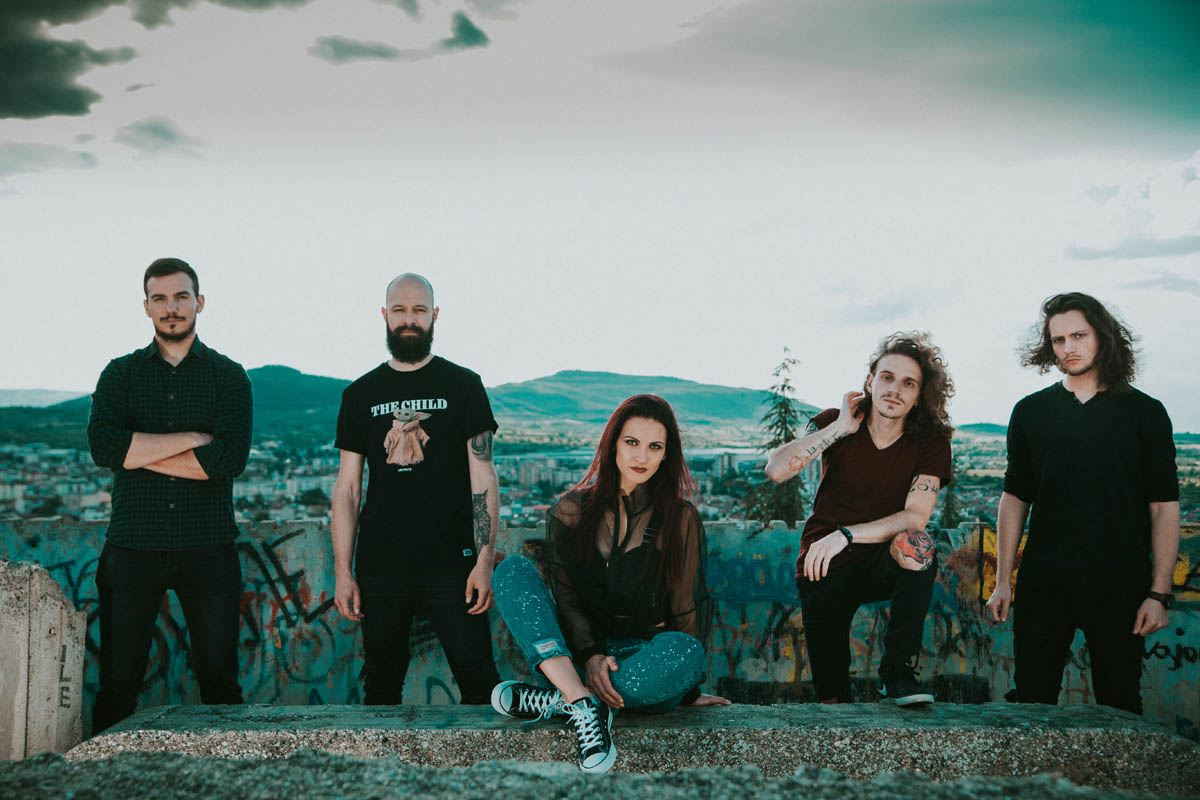 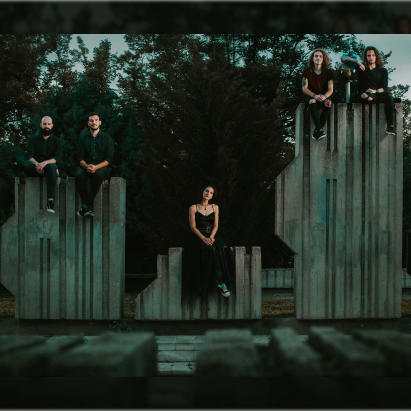 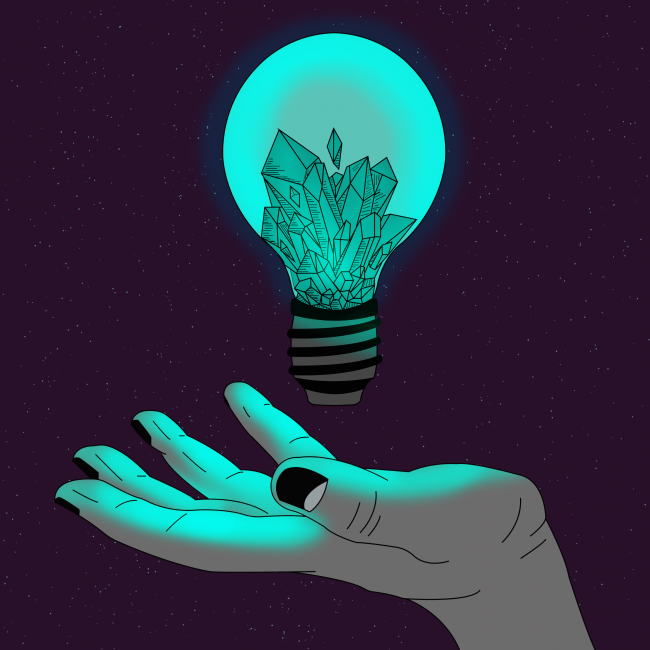 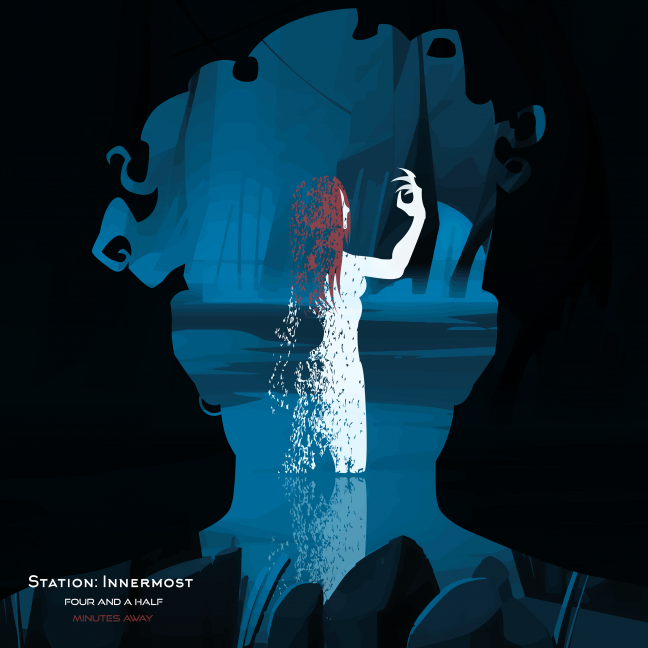 Four and a half minutes away 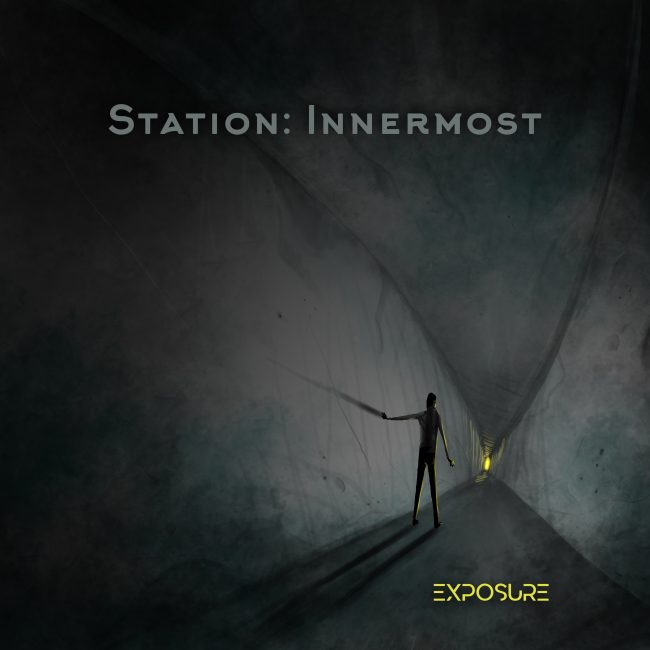 Check out our music